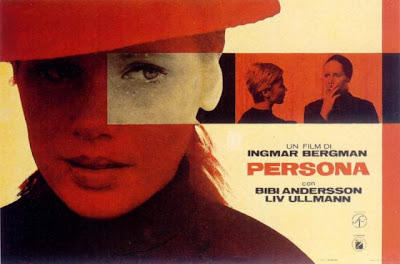 I knew him slightly and spent some time with him. He was thin as a wire and athletic and energetic and mentally alert. And he was a wonderful ping-pong player. I played with him; he always won because he had a great reach. That was his game.

I think his films have eternal relevance, because they deal with the difficulty of personal relationships and lack of communication between people and religious aspirations and mortality, existential themes that will be relevant a thousand years from now. When many of the things that are successful and trendy today will have been long relegated to musty-looking antiques, his stuff will still be great.

He and I had dinner in his New York hotel suite; it was a great treat for me. I was nervous, I really didn't want to go. But he was not at all what you might expect: the formidable, dark, brooding genius. He was a regular guy. He commiserated with me about low box-office grosses and women and having to put up with studios.

Later, he'd speak to me by phone from his oddball little island [Faro, where Bergman lived his last 40 years]. He confided about his irrational dreams: for instance, that he would show up on the set and not know where to put the camera and be completely panic-stricken. He'd have to wake up and tell himself that he is an experienced, respected director and he certainly does know where to put the camera. But that anxiety was with him long after he had created 15, 20 masterpieces.

Woody Allen
'The demons don't like fresh air. They like it best when you stay in bed with cold feet.'
Ingmar Bergman